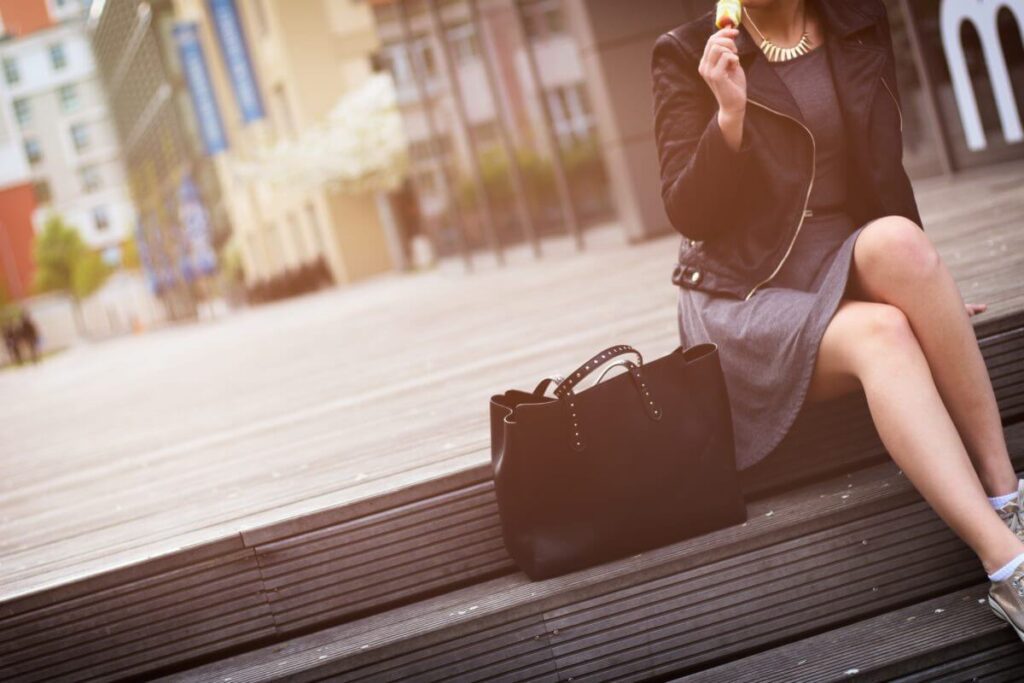 The History of Electrolysis As A Hair Removal Technique

Permanent hair removal using electrolysis has come a long way since its beginnings in 1875. It is a time-tested method that was first invented more than 100 years ago to remove irritating, in-grown eyelash hairs. Nowadays, almost all areas of the body can be treated with electrolysis, including the eyebrows, face, thighs, abdomen, breasts, and legs.

In early history, hair was removed for cleanliness and fashion reasons. If the hair was cut and shaven it meant one was high class. In Ancient Egypt, hair removal was not just a fashion statement; it also served as a treatment for louse infestation, which was a re-occurring issue in the region. Commonly, wigs which are easier to maintain and also fashionable were used as replacement for

removed hair. They would remove their hair using two methods: waxing and shaving. If they chose to wax they would use caramelized sugar, and if they wanted to shave, they would use an early form of the straight razor. As time went on new techniques were found to remove hair but the results were always the same – the hair grew back.

It was not until 1875, that electrolysis was invented.  Dr. Charles Michel, a St. Louis ophthalmologist, devised this system to remove his patients’ painful ingrown eyelashes.  Ingrown eyelashes were more than a nuisance for they would irritate the eye to the point of chronic inflammation and eventual blindness. Ingrown eyelashes were removed from his patients by inserting a fine wire and attaching a battery. This wire was inserted into the hair follicle and the release of a small amount of electrical current flowing into the hair follicle destroyed the hair forever and through this method electrolysis was born. After perfecting his technique on eyelashes, Doctor Michel tried his hand at cosmetic surgery by applying it to eyebrows. He published a report detailing his electro-chemical decomposition of hair follicles in the St. Louis Clinical Record in 1875.

The editor of this publication, Dermatologist William Hardaway, was impressed and tried the technique in his own practice on patients with excess body hair and the use of the technique spread quickly in medical circles. In 1889 one Detroit doctor reported treating over 1,500 cases of superfluous hair with electrolysis.

By the turn of the 20th century, the first manufactured electrolysis kits were appearing on the market but suppliers were careful to include detailed instruction manuals outlining the hair removal process as well as machine operation for they know that soon enough they need to create a market outside the medical profession to sell the machines profitably.

In the 1990s, just as laser hair removal was being introduced, scientists had finally documented the complete hair growth cycle when they discovered the function of the bulge. For a century and a half clinicians and scientists have concentrated on the function of the hair bulb at the base of the follicle in encouraging or discouraging hair growth. It was found that the bulb is grown and nurtured at the beginning of each growth cycle from stem cells released from the bulge. Electrolysis caused lye to form up the entire length of the follicle and inadvertently destroyed the bulge in the process.

Amid the growing popularity of laser hair removal and the extravagant claims of manufacturers and clinics, the FDA reiterated its position that only electrolysis can permanently remove hair and warned laser clinics against making such claims.The FDA Consumer Health Information Bulletin of 27 June 2007 stated that the U.S. Food and Drug Administration (FDA) recognizes electrology as providing permanent hair removal.

We use cookies on our website to give you the most relevant experience by remembering your preferences and repeat visits. By clicking “Accept”, you consent to the use of ALL the cookies.
Cookie settingsACCEPT
Manage consent

This website uses cookies to improve your experience while you navigate through the website. Out of these, the cookies that are categorized as necessary are stored on your browser as they are essential for the working of basic functionalities of the website. We also use third-party cookies that help us analyze and understand how you use this website. These cookies will be stored in your browser only with your consent. You also have the option to opt-out of these cookies. But opting out of some of these cookies may affect your browsing experience.
Necessary Always Enabled

Performance cookies are used to understand and analyze the key performance indexes of the website which helps in delivering a better user experience for the visitors.

Analytical cookies are used to understand how visitors interact with the website. These cookies help provide information on metrics the number of visitors, bounce rate, traffic source, etc.

Advertisement cookies are used to provide visitors with relevant ads and marketing campaigns. These cookies track visitors across websites and collect information to provide customized ads.

Other uncategorized cookies are those that are being analyzed and have not been classified into a category as yet.